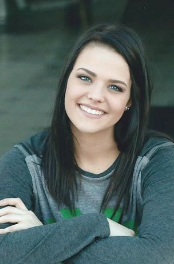 Kindred senior, Naomi Marie Losing, daughter of Steve and Michelle Losing of Oxbow, North Dakota, has been selected as the 2016 Kelsey’s Courage Scholarship recipient. The Kelsey’s Courage Scholarship was initiated by the Misialek family of Adams in memory of Kelsey Misialek who passed away from injuries sustained in an ATV accident in June of 2012. Kelsey was an energetic and determined 15-year-old who had a strong desire to become an orthopedic surgeon. Due to Kelsey’s interest in medicine the Misialek family decided to award an annual scholarship of $500 to a North Dakota high school senior pursuing a degree in the medical field.

Losing was selected because of her exceptional dedication to volunteerism with her community, academic achievements, work ethic, exceptional character, and her drive to positively influence the lives of others. The scholarship committee believes that Losing best represents what Kelsey believed in.

Losing will graduate from Kindred Public School this spring. She plans to attend the University of North Dakota in the fall to achieve her career goal of becoming a surgeon. 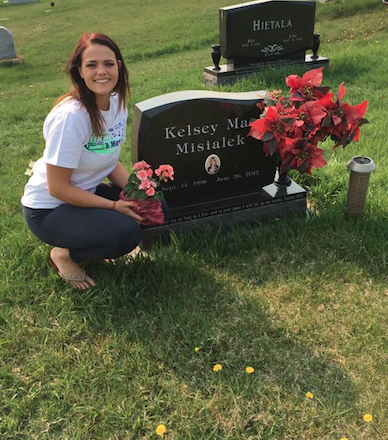